If you’re recording a live show and will not need to complete any post-production work, waveform is perfect because it employs something called destructive editing, meaning any changes you make will be final. So if you’re completing a one and done project like an interview and sending it on it’s way, you can make any edits, like cutting out “ums”, in waveform and send it on its way.

Multitrack uses non-destructive editing, meaning that anything can be undone at a later date. Saved your file and decided you want to go back and remove an effect? No problem. The audio file can be restored to its original state. Multitrack also allows you to assemble projects with multiple components more easily. This is perfect if you’re making a podcast and need to add an intro, outro, and background music around your main segment, or if you’re compiling dozens of clips for a station reel.

Remember to always save a copy of your work in multitrack, even if you’re editing in waveform, just to be safe!

Creative Commons is a licensing organization that works towards expanding access to creative resources by enabling lawful collaboration. It is a standard way for creators to give other creators permission to use their work, sometimes under restricted circumstances.

Finally, read this Hootsuite article to find Creative Commons resources for audio to use on your next project!

Polar pattern refers to the directional sensitivity of any given microphone to sound. In other words, how it picks up sounds coming from different directions.

There are six polar patterns advertised on majority of commercial mics, as shown below, but today we’ll only be touching on three.

Omnidirectional— Omnidirectional polar patterns pick up sounds coming from every direction. They work well if you’re looking to pick up ambient sound in your audio and are great for maintaining a consistent audio level, but the flip side to this is that they may pick up a lot of unwanted background noise if you’re working in a room that isn’t well suited for recording.

Unidirectional (Cardioid)— Unidirectional polar patterns, sometimes referred to as cardioid, pick up sounds that are coming from directly in front of the microphone. They are optimal for isolating sound. This is useful again if you do not have a space that is well suited for recording.

Bidirectional (Figure 8)— Bidirectional polar patterns are also known as figure 8 patterns, since they pick up audio from the front and rear of recording devices while blocking the sides, giving the diagram the look of the number 8. Since it receives equal sound from the front and the back without picking up audio from either side, bidirectional is best used for conversations or interviews between two people where the microphone can be set between them.

Using this knowledge, you can now research the polar patterns on the mics available to you (many have multiple) at Simmons and beyond, and better select a microphone for your recording endeavors! 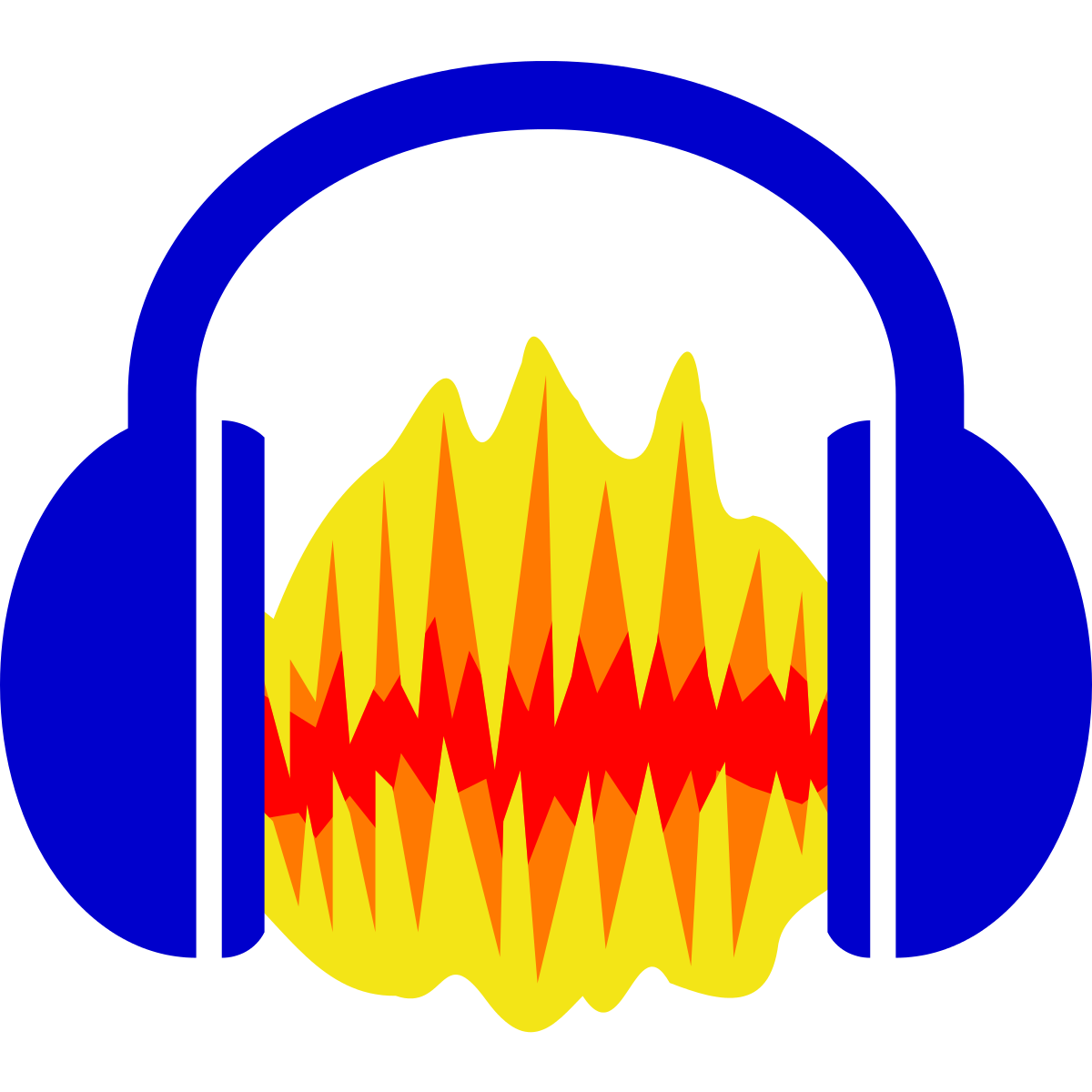 For anyone just starting out, choosing a digital audio software to master can be a daunting task. Adobe Audition is seamless, but it’s expensive and complex. Audacity can be a great jumping off point for users looking to complete smaller projects. Weigh the pros and cons of Audacity and Audition with The Podcast Host by following the link shared below. 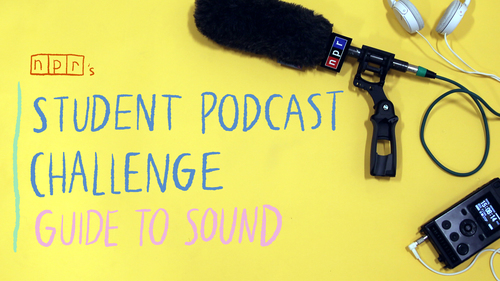 Making a pillow fort can absorb sound and help improve your audio quality when recording from home. Learn how to build a pillow fort with NPR’s Don Gonyea in the video below. 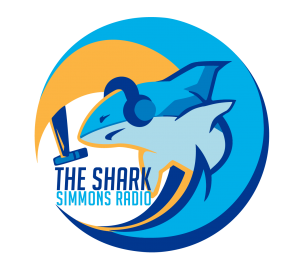